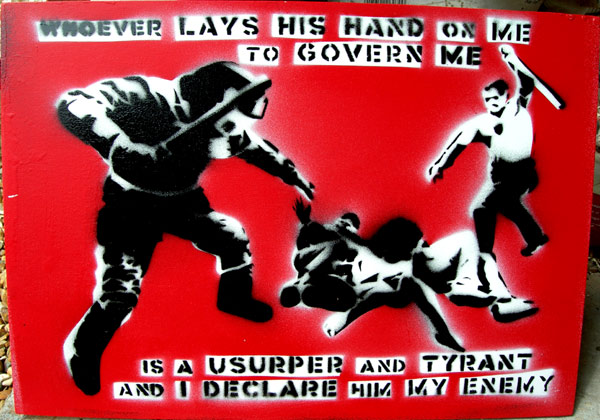 A Ruby Ridge-style standoff is brewing in Nevada, where dozens of armed federal agents are closing in on cattle rancher Cliven Bundy over claims that Bundy has allowed his cows to graze illegally on government land, endangering a protected species of tortoise.

Vowing to take a stand for, “your liberty and freedom,” Bundy says he is prepared to be killed as authorities surround a 600,000 acre section of public land as a result of Bundy violating a 1993 Bureau of Land Management ruling which changed grazing rights in order to protect the endangered desert tortoise.

Only in Amerika does an insignificant tortoise trump your Rights.The .Gov has killed for much less. 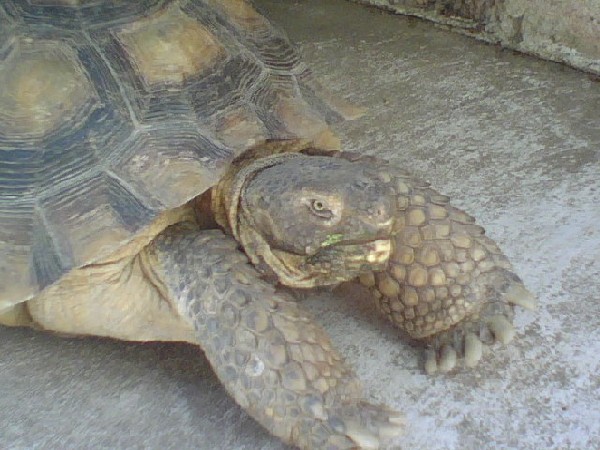 Put a bounty on these thick skinned animals. Did I say anything about tortoises…?

This is progressive logic for you… spend big bucks rounding up some guy’s cows to “save the desert tortoise,” yet they can’t afford to keep the tortoises at the conservatory! Outrageous!