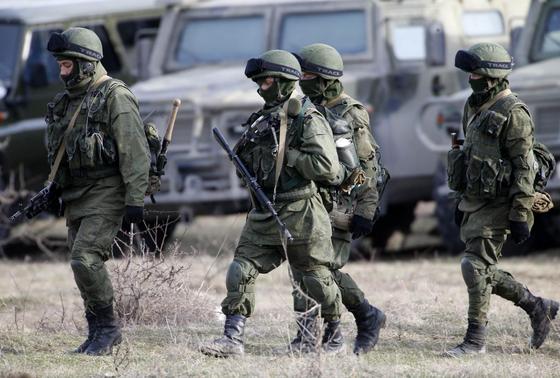 Crimea’s parliament voted on Thursday to join Russia, and its Moscow-backed government set a referendum in 10 days, in a dramatic escalation of the crisis over the Ukrainian region that drew a sharp riposte from U.S. President Barack Obama.

Obama ordered sanctions on those responsible for Moscow’s military intervention in Ukraine, including bans on travel to the United States and freezing of their U.S. assets.

This entry was posted in Editorial and tagged Crimea, Ukraine. Bookmark the permalink.