A Constitutional Question on the 9th and 10th Amendments 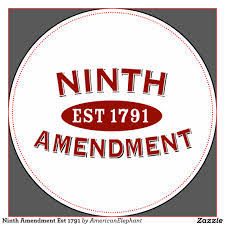 I posed the following question on Facebook: Do you think the 9th Amendment is more important than the 10th Amendment?

“The enumeration in the Constitution of certain rights shall not be construed to deny or disparage others retained by the people.”

What are you thoughts?