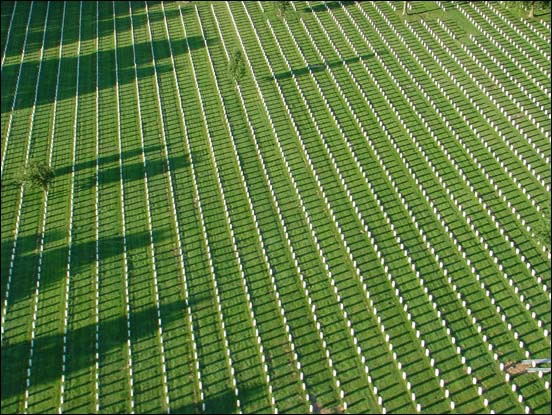 I received the following email concerning the primary vote in North Carolina on May 8th. I do not know why some names are capitalized and some are not. This is another example of how the Tea Party movement is missing the point of restoring our founding principles. Mitt Romney and Pat McCrory are the best examples of how the Republican party forces candidates on the people. Mitt Romney is a Tea Party candidate? In what universe? The same universe that shoved McCain down our throats.? How can any patriot group support Pat McCrory after his progressive record in Charlotte:

During his 14 years as Charlotte’s mayor, McCrory was pegged as a moderate Republican by most voters and as a RINO (Republican In Name Only) by conservative critics. He championed light rail; the U.S. Whitewater Center; transportation and land-use planning; tree ordinances; sidewalk policies; the Uptown arena; and other projects that routinely angered conservatives.
Dan Forest without mama’s money would have no campaign. Steve Royal for North Carolina Treasurer over Frank Roche? Has anyone compared these two candidates’ qualifications?

At least this group was consistent: as far as I could tell, all endorsements are Republicans. For anyone who votes according to another person’s or group’s endorsements, I recommend explaining your decision at any of the thousands of graves of soldiers who made the ultimate sacrifice to give you the freedom to vote for the best candidate of your own free will. We get the government we deserve when we are too apathetic to take the time to vote based on our own research and beliefs.

Folks, the Primary is upon us. The Primary vote could be your most important vote, because the Primary is where we select those who will possibly be elected to represent us. If you’re unhappy with your representatives, the Primary is where you make the change. Otherwise, you may get the same old, same old. Below are the candidates that those who attend our weekly Tea Party meeting in Morehead City, and semi-monthly meeting is Western Carteret voted as best representing the Tea Party Patriot principles. Please forward this email to like-minded friends and family.

Board of Education
District 3: MARK MANSFIELD