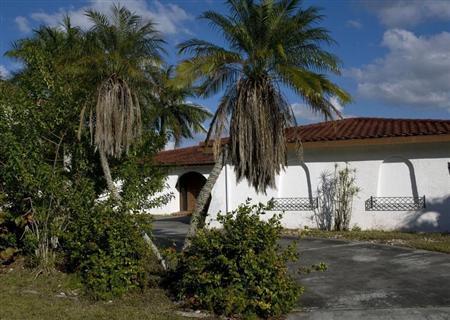 Banks seized more U.S. homes in May as a greater number of Americans found themselves entering the foreclosure process, suggesting lenders were drawing down the pipeline of distressed properties, a report from RealtyTrac showed on Thursday.

Banks repossessed 38,946 homes, an increase of 11 percent from the previous month. The number of homes hit with default notices for the first time grew by 4 percent.

Among the five lenders involved in last year’s national mortgage settlement, all but Citigroup (C.N) saw an increase in repossessions.

“It could be a sign of a trend we’re expecting, which is that eventually, the banks are going to pull the trigger and complete these distressed loans that have been sitting in limbo for some time,” said Daren Blomquist, vice president at RealtyTrac.

Overall foreclosure activity – which includes default notices, scheduled auctions and bank repossessions – was seen on 148,054 properties last month, up 2.3 percent from April, though it was still down 28.1 percent from May last year.

This entry was posted in Editorial and tagged Foreclosures, Housing, Repossess. Bookmark the permalink.