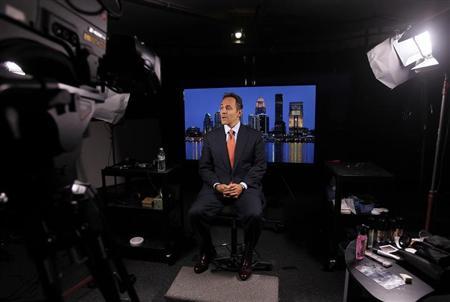 After a string of setbacks and losses, the insurgent Tea Party movement is at a crossroads, between learning to live within the Republican Party or pursuing its fight against those it sees as not conservative enough.

The choice is an easy one for Tea Party activists, who vow to keep up their campaign to vote out of office those Republican politicians they say have betrayed the tenets of the conservative cause – smaller government and less federal spending and taxes.

With important mid-term congressional elections coming in November 2014, the Tea Party is under pressure from within the Republican Party to call off their insurgency and focus on the end game of defeating Democrats, rather than bruising primaries to clobber Republicans, some of whom could be in close contests to keep their seats.

“Are they interested in toppling Republicans or winning elections? If they don’t win some elections they’re probably going to die on the vine,” O’Connell said.

This entry was posted in Editorial, Elections and tagged Tea Party. Bookmark the permalink.