Empire Destroying Wars Are Coming to America Under Trump – Part 1 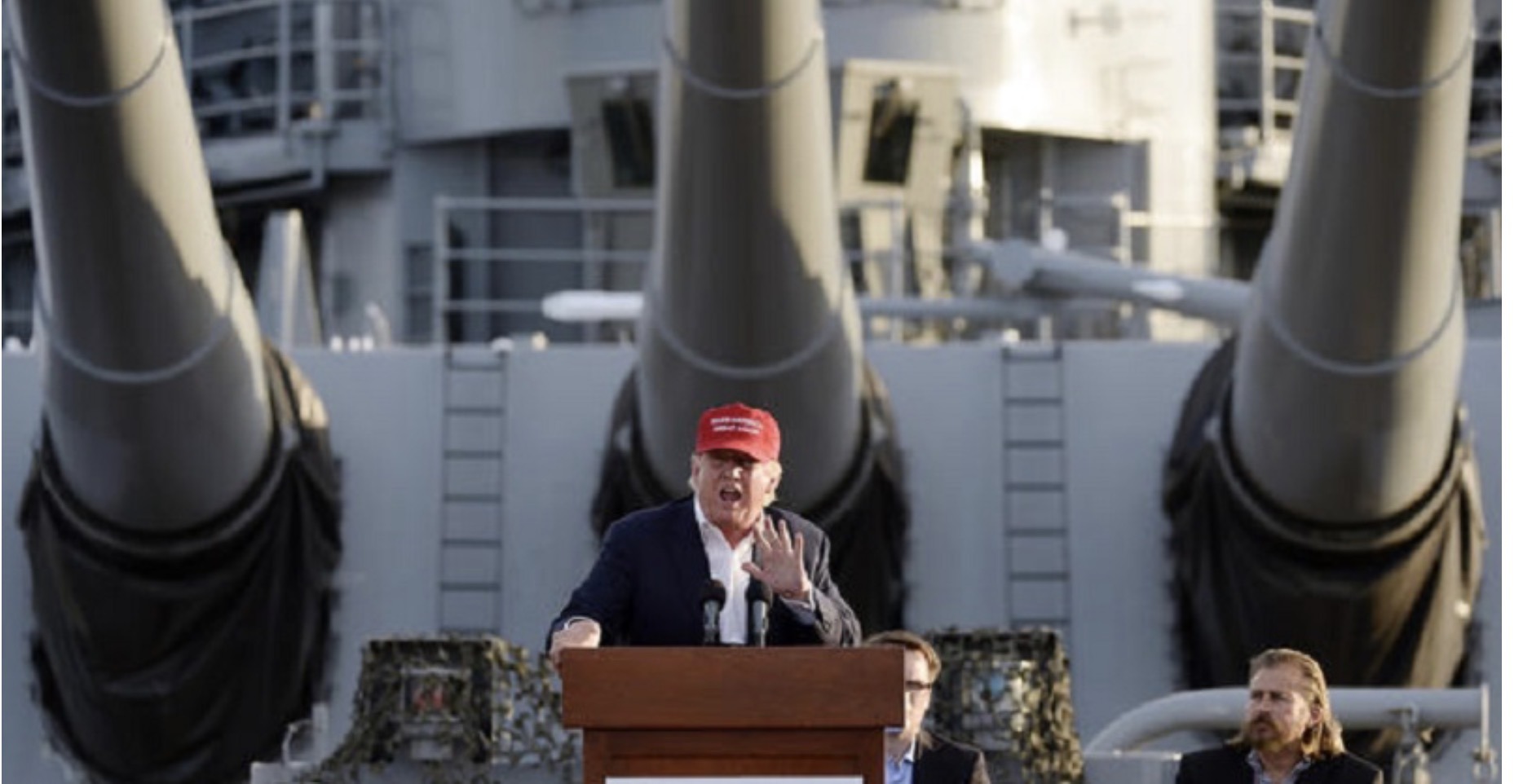 There are a variety of reasons Trump supporters voted the way they did in November, but one clear message many found attractive was the idea his administration would be driven by an “America First” doctrine. America first meant a lot of things to a lot of different people, running the gamut from economic populism and immigration, to an avoidance of barbaric and costly overseas wars. The economic populism part was the biggest ruse from day one, a betrayal which (as we had seen under Obama) became undeniable as soon as he started appointing lifelong swamp-dwelling billionaires and Goldman Sachs partners to run his administration. Irrespective of who you elect, Wall Street runs the empire, as Trump proved once again.

The coming massive pivot when it comes to destructive wars abroad will take a little longer, but the writing’s been on the wall for months. I’ve published several posts on the topic, with the most popular one titled, Prepare for Impact – This is the Beginning of the End for U.S. Empire.