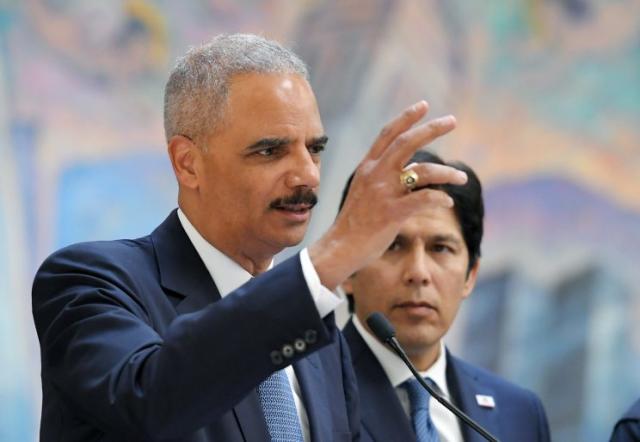 His goal: to lead the legal resistance to Donald Trump’s agenda — and perhaps even run against the president in 2020.

Seized by a sense of urgency to oppose Trump and restore what he regards as America’s best self, Holder is mulling a White House bid of his own, according to three sources who have spoken to him and are familiar with his thinking.

The real question is why is he not in prison?