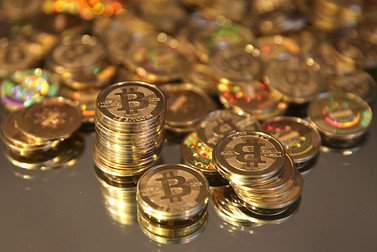 Fidelity has partnered with SecondMarket’s Bitcoin Investment Trust to allow its clients to save for their retirement by putting the virtual currency in self-directed IRAs.

“If you are a Fidelity client, you can now invest in the Bitcoin Investment Trust through an IRA,” said Barry Silbert, chief executive of SecondMarket, in an interview.

The Bitcoin Investment Trust is an open-ended trust that launched in late September and only invests in the virtual currency. The trust, which is only open to accredited investors, had $62.6 million in assets under management as of Tuesday.

This entry was posted in Editorial, Financial and tagged Bitcoin, Fidelity, IRA. Bookmark the permalink.