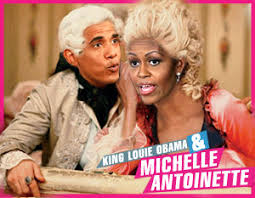 In what some described as a “futile” trip, the president met with Saudi King Salman bin Abdulaziz Al Saud, and the Gulf Cooperation Council countries on April 20 and 21.

The president required three hotels, including a $2 million stay at the Ritz-Carlton. Rooms for security and the “VIP delegation” were also booked at the Four Seasons Hotel Riyadh at Kingdom Tower totaling $200,000, and the Courtyard Marriott totaling $240,000.