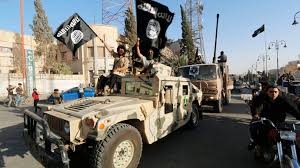 Islamic State claimed responsibility for a suicide attack with an explosive-laden fuel tanker on an Iraqi police checkpoint south of Baghdad, killing at least 60 people and wounding more than 70, medical and security officials said.

Responsibility was claimed in a posting on the website of the Amaq news agency, which supports the ultra-hardline Sunni group.

“A martyr’s operation with a truck bomb hit the Babylon Ruins checkpoint at the entrance of the city of Hilla, killing and wounding dozens,” the statement on the Amaq website said.