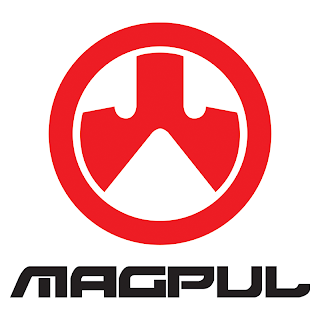 Denver, Colorado – February 15th, 2013 – Magpul Industries, an Erie, Colorado, based manufacturer of firearms accessories, announced today that it will be forced to leave the state if House Bill 1224, which would ban standard capacity magazines, becomes law. The announcement was made to Governor Hickenlooper, state legislators, members of the media, and in a full-page advertisement to appear in the Denver Post on Sunday.

Richard Fitzpatrick, Founder, President, and CEO of Magpul Industries, said that regardless of any amendments that may be worked into the bill, he will no longer be able to continue to do business in Colorado if his core product is made illegal.

“Our company could not, in good conscience, continue to manufacture our products in a state where law-abiding citizens are prohibited from purchasing and owning them. ” Fitzpatrick said. “The passage of this bill will do nothing to enhance public safety, but will force us to immediately begin taking our business to another state.”

A proponent of the bill argued that with the amendment language, the choice to stay or leave was up to Magpul. Fitzpatrick responded, “Our relationship with our customers across the country would be severely damaged if this bill passes and we stay. We’ve already heard word of potential boycotts if that happens. They (legislators) really need to understand that our customer base is as passionate about freedoms as we are, and staying here if this bill passes would cripple the company. Make no doubt about it…we have no choice, and would be forced to leave in order to save the business.”

This entry was posted in 2nd Amendment, Editorial and tagged 2nd amendment, Magpul. Bookmark the permalink.