Revealed: the top secret rules that allow NSA to use US data without a warrant 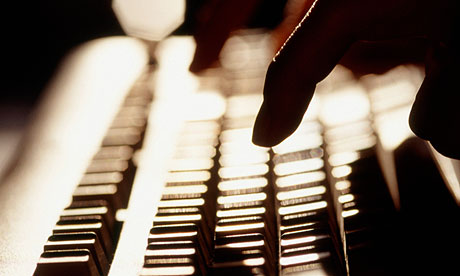 The documents show that discretion as to who is actually targeted lies directly with the NSA’s analysts. Photograph: Martin Rogers/Workbook Stock/Getty

Top secret documents submitted to the court that oversees surveillance by US intelligence agencies show the judges have signed off on broad orders which allow the NSA to make use of information “inadvertently” collected from domestic US communications without a warrant.

The Guardian is publishing in full two documents submitted to the secret Foreign Intelligence Surveillance Court (known as the Fisa court), signed by Attorney General Eric Holder and stamped 29 July 2009. They detail the procedures the NSA is required to follow to target “non-US persons” under its foreign intelligence powers and what the agency does to minimize data collected on US citizens and residents in the course of that surveillance.

The documents show that even under authorities governing the collection of foreign intelligence from foreign targets, US communications can still be collected, retained and used.

The procedures cover only part of the NSA’s surveillance of domestic US communications. The bulk collection of domestic call records, as first revealed by the Guardian earlier this month, takes place under rolling court orders issued on the basis of a legal interpretation of a different authority, section 215 of the Patriot Act.

The Fisa court’s oversight role has been referenced many times by Barack Obama and senior intelligence officials as they have sought to reassure the public about surveillance, but the procedures approved by the court have never before been publicly disclosed.