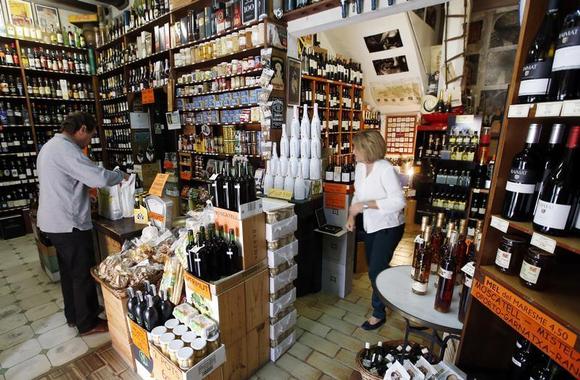 Euro zone inflation fell in December after a small increase the previous month, increasing the European Central Bank’s challenge of avoiding deflation as well as supporting the bloc’s recovery.

Consumer price inflation in the 17 countries then sharing the euro stood at 0.8 percent year-on-year in the last month of 2013, compared with 0.9 percent in November, data from the EU’s statistics office Eurostat showed on Tuesday.

December’s reading takes inflation back to near a four-year-low of 0.7 percent in October.

An inflation rate that is well below the ECB’s target of close-to-but-below 2 percent carries risks in the longer term because it can deflate wages and demand, depressing the economy.

This entry was posted in Editorial, Financial and tagged Deflation. Bookmark the permalink.