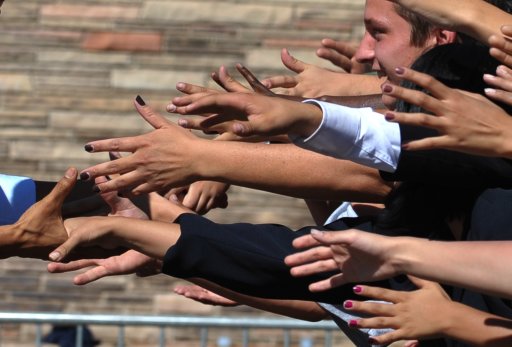 The following video from Barack Obama outlines his plan to buy more votes in 2012.

This is an illegal usurpation of Congressional authority by the executive branch. It is also a redistribution of wealth by forcing taxpayers to pay college tuition for other people when certain conditions are met. Higher education is not a right.

Take this example: If Suzy Creamcheese gets into George Washington University and borrows from the government the requisite $212,000 to obtain an undergraduate degree, her repayment schedule will be based on what she earns. If Suzy opts to heed the president’s call for public service, and takes a job as a city social worker earning $25,000, her payments would be limited to $1,411 a year after the $10,890 of poverty-level income is subtracted from her total exposure.

The president will also allow student debtors to refinance and consolidate loans on more favorable terms, further decreasing the payoff for taxpayers.

This entry was posted in Editorial, Education and tagged College Loans, NC Renegade. Bookmark the permalink.