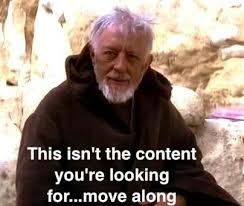 Treasury Secretary Jacob Lew said late Monday he will begin tapping into two government employee retirement funds to buy more time before the U.S. Treasury is faced with the prospect of defaulting on the national debt.

In a letter to congressional leaders, Lew said that he would tap the civil service retirement and disability fund and a similar fund that covers retired postal workers. The law allows him to remove investments from these funds to clear room for more borrowing until Congress votes to raise the debt limit

Under the law, any investments diverted from the pension funds must be replaced with interest once Congress approves raising the debt limit.

Lew has said the various bookkeeping measures he is allowed to employ should provide enough maneuvering room to keep the government from defaulting on its debt until after Labor Day. Other estimates say Lew may be able to forestall a default until as late as November.

This entry was posted in Editorial, Education, Financial and tagged Jacob Lew. Bookmark the permalink.