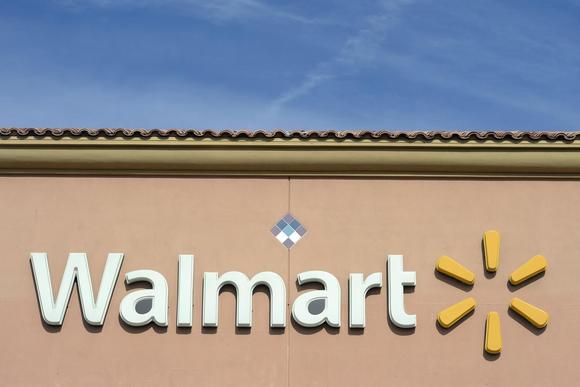 Wal-Mart Stores Inc (WMT.N) said on Friday it had cut 2,300 jobs, or roughly 2 percent of the total workforce at its Sam’s Club retail warehouse chain, its biggest round of layoffs since 2010.

Wal-Mart company spokesman Bill Durling said in a telephone interview that the cuts will include hourly workers and assistant manager positions.

Affected employees who are unable to find new positions at Sam’s Club or Walmart will be eligible for severance, Durling said.

Wal-Mart is scheduled to report results from its holiday quarter on February 20. Shares in the world’s biggest retailer closed down 0.7 percent at $74.42 on a day when concerns over emerging markets prompted a broad Wall Street sell-off.

This entry was posted in Editorial, Financial and tagged Wal-mart. Bookmark the permalink.