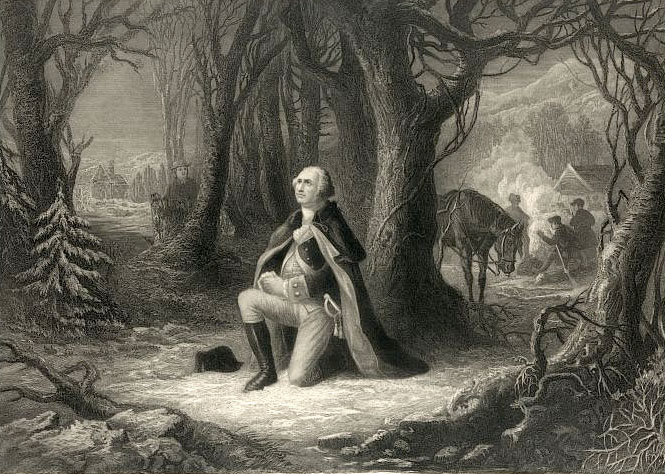 George Bush coined the term “axis of evil” in his 2002 State of the Union speech. Iran, Iraq and North Korea were introduced as nations that were sponsoring terrorism and seeking weapons of mass destruction. The interesting point was that most Americans were caught off guard by the inclusion of these countries as viable enemies of the United States. We had been told that the “enemy” was al Qaeda in Afghanistan.

The point is that we should have been aware of the dangers of state sponsored terrorism. The outgoing Obama administration is responsible for placing the country on the precipice of civil war in a worst case scenario or at the mercy of a series of coordinated Islamic attacks throughout the entire country in a “best” case scenario.

I want President Trump to outline reality in his first State of the Union Speech:

The above is just a wish list. I do not believe that half of America can handle the truth. I also want to point out that there are a multitude of “I’s” in this article. I guarantee that we will not have any chance of a future unless this country becomes united again. That means the “I’s” need to become “We’s”. We owe this to our children for what may become their last great hope for freedom.