Will the Cypriot banking crisis force the European Central Bank into its own version of the U.K.’s Funding for Lending scheme 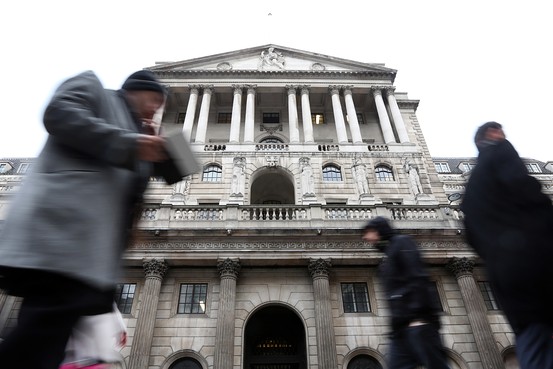 Will the Cypriot banking crisis force the European Central Bank into its own version of the U.K.’s Funding for Lending scheme?

When Cyprus’s two biggest banks failed, and uninsured depositors were forced to take massive losses, there were initial fears it would trigger a systemic crisis across the rest of the euro zone. Would depositors across the single currency’s struggling economies–from Slovenia and Greece to Spain and Portugal–see Cyprus as a template for when things go wrong and flee to safer havens, triggering widespread bank runs?

That didn’t happen, or at least not obviously so. Evidence of depositor flight could yet show up in European Central Bank accounts in the coming months. Depositors with large savings could also seek to game the system by splitting their accounts among several banks so that they stay within the insured limits–Cyprus showed that insured depositors would be treated as super senior creditors.

But overall it seems people are willing to see Cyprus as a special case and have confidence that the European Central Bank will remain a backstop for their own banking sectors.

That doesn’t mean they won’t react at all.

Senior bondholders and very large depositors who, for whatever reason, have to hold large balances will have taken note.

This entry was posted in Editorial, Financial and tagged Bank of England, bank runs, Cyprus. Bookmark the permalink.