Next up at the ballot box: Undreaming California 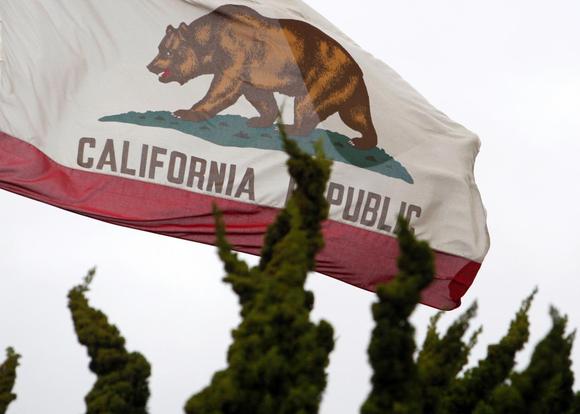 Creating the state of California took a revolt that led to the short-lived Bear Republic, a war with Mexico, and various international treaties. Now, some northern natives hope to take it apart, starting with a couple of ballot initiatives.

Tuesday, voters in Del Norte and Tehama Counties will consider a measure calling for separation from California and the formation of a new state. Supporters are hoping to generate momentum for pulling together portions of northern California and southern Oregon into an entity to be called Jefferson. Thomas Jefferson once imagined that part of western North America might develop into a freestanding republic.

Local vexations with state government were cited by Aaron Funk, an aptly named organizer of the movement: “lack of representation, lack of infrastructure, inability to use a lot of our resources.”

This entry was posted in Editorial and tagged Jefferson. Bookmark the permalink.