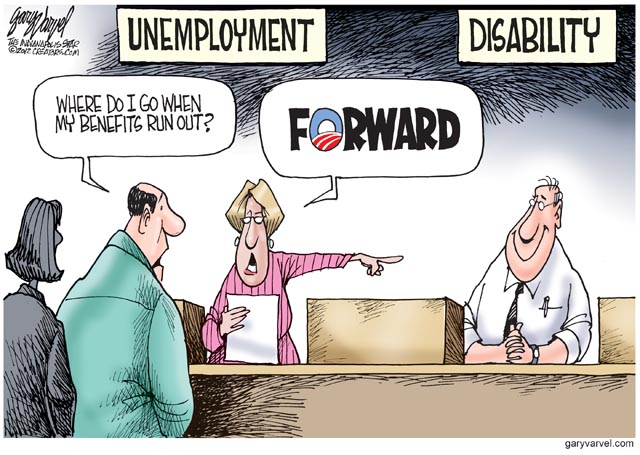 The number of Americans enrolled in the federal disability program has skyrocketed, setting it on a course to become the first federal benefits program to run out of funds. Steve Kroft breaks the latest Senate investigation into the entitlement program with an interview with Sen. Tom Coburn who says the system is being gamed and is in need of an overhaul. Kroft’s report will be broadcast on 60 Minutes on Sunday, Oct. 6 7:30 p.m. ET/PT.

Coburn, the ranking Republican on the Senate Subcommittee for Investigations, doesn’t believe the system’s woes are all due to an influx of aging baby boomers and lingering effects of the recession. In his latest investigation, Coburn exposes how some legal, medical, and judicial professionals abuse the system. “If all these people are disabled…I want them all to get it and then we need to figure out how we’re going to fund it,” says Coburn. “But my investigation tells me and my common sense tells me that we got a system that’s being gamed pretty big now,” he tells Kroft.

Kroft finds two disability judges whose jobs are to adjudicate as many as 700 cases a year each in an inundated system. They say disability lawyers are flooding an already backlogged system with cases that should never have been brought because there is a good chance they will win them.

It’s hard for lawyers to resist what has become such a lucrative business. One of the judges, Marilyn Zahm, told Kroft, “If the American public knew what was going on in our system, half would be outraged and the other half would apply for benefits.”