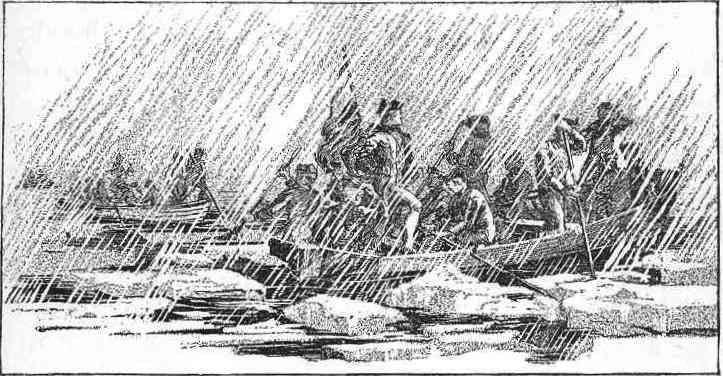 This is the first of a series of articles based on the speeches given at the General Assembly Rally at the General Assembly on July 13th, 2011 supporting Governor Perdue’s veto of H351 – Voter ID. Shaunee Morgan of Democracy North Carolina was the moderator for this event. I will admit that she did very well presenting her views without constantly referring to her notes.

However, ignorance well presented is still ignorance. As I filmed this event, I had no doubt that a majority of the attendees had not read H351 since a majority of the speakers and signs referred to driver’s licenses as the only valid identification to be allowed to vote. Here are the actual requirements:

(a) Every individual voting in person shall present photo identification to a local election official at the voting place before voting.

(b) Notwithstanding subsection (a) of this section, any voter without photo identification shall be permitted to vote a provisional official ballot.

(c) As used in this section, “photo identification” means any of the following that contain a photograph of the registered voter:

Since the state will issue anyone a “free” voter identification card as outlined in Section 1.2 of the legislation, their most vehement argument against this legislation has no validity. As shown in this and upcoming articles, the people were instructed to chant:

Who do we blame for people trying to impact our government when they do not even understand that the United States of America is a representative republic, not a democracy? As Ms. Morgan states, this is a movement for democracy. This marginalizes the purpose of their “movement” since they have no concept what kind of government they are moving against.

And this movement is statewide as people came from Charlotte, Greenville, Wilson, Raleigh, Durham, Chapel Hill, Hickory and Winterville to attend this rally. I must point out that this rally had more attendees than the Americans for Prosperity Rally held at the same time and they did not receive a free T-shirt for their efforts.

She claims that this legislation will cause voter suppression and reduce the impact on the political impact of democracy. No facts were presented on how this legislation would accomplish these two “objectives”. Her disappointment and disgust along with her “Are you kidding me” moment when she saw the redistricting maps presented for public comment also had no factual basis.

I wonder how Ms. Morgan’s speech would have changed if she understood our nation’s history. What impact would reading (and understanding) the Declaration of Independence, the Crisis, the Constitution and Common Sense have on this woman? What would she say if she could comprehend the battle for Trenton on December 26th, 1776 that was the turning point in the Revolution that gave her the freedom to speak with ignorance at our state’s capital:

Washington ordered the troops ferried across just after dark, but a storm arose, first snow, then freezing rain, snow, and hail. Colonel John Fitzgerald, Washington’s Aide-de-Camp wrote: “It is fearfully cold and raw and as snowstorm is coming. The wind northeast beats into the faces of the men. It will be a terrible night for those who have no shoes. Some of them have tied only rags about their feet – – others are bare­foot, but I have not heard a man complain.”

The Delaware River was filled with blocks of ice. Total silence was required and no one was to break ranks under pain of death. On the crossing jagged floating ice flows struck the boats so hard that it was difficult to keep them afloat. Colonel John Glover’s regiment, mostly made up of sailors and fishermen, manned the boats and managed to get 2,400 men, their horses and 18 cannon across the icy river. The crossing was to have been completed by midnight, but the storm was so severe it was not completed until nearly 4 a.m. After crossing, they marched down icy roads on unprotected feet to Trenton, leaving a trail of blood anyone could follow. General Sullivan sent back word that the men’s muskets would not fire due to being exposed to the storm all night. Washington replied: “Rely on the bayonet. I am resolved to take Trenton.”

I wonder what George Washington would say to Ms. Morgan’s rationalities concerning legislation designed to prevent voter fraud after he sacrificed everything for freedom? Or would he even entertain a response to such ignorance? Since President Washington had sacred honor, I suspect the latter.