If Oil Inventories Are Surging, Why Is Gas Going Up? 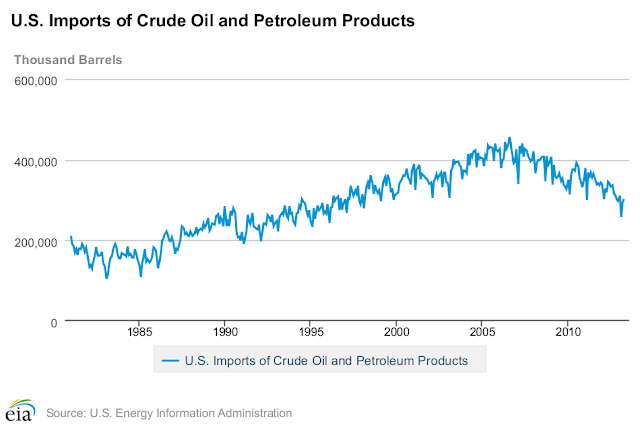 Oil supply is outpacing demand, so why is the price of gas going up? Why is the price of gold and silver going down? Why is the stock market hitting record highs when earnings and the stock market volumes are declining? The answer to all of these questions is the same: the stock markets and the commodities markets are being manipulated. But everyone knows this and it is an acceptable way of life now in the United States. As the wealth of the people is being redistributed, most people think that this money is going to the huddled masses. While some of these ill gotten gains are reaching the “poor” through food stamps and Obama phones, it is a minimum used to gain votes and their support for an agenda.

A few years ago, I would have considered this to be conspiracy theory, fear mongering rhetoric. But as in most of history, the simple answer is the truth. I have been thinking about Glenn Beck’s latest book, “The Eye of Moloch” in which the government is keeping detailed information on every person in the country. The reason for unlimited surveillance again is simple: control. But that is not what has me thinking after reading the book. When the patriots gain control over the information system for a limited amount of time, they come to a startling conclusion about which information would be best to release to the people in order to show how evil our government has become. Enough information has already been given to the people to show them the truth and they have not reacted. Liberty is no longer understood and therefore has no value in our country.

So what will it take to overcome normalcy bias and stand up to tyranny? Does America need a Molly Ross to show us what real patriots will sacrifice in order to regain our freedom? After the Edward Snowden and Michael Hastings incidents, I believe that we may even be past this extreme measure. And that leaves only tyranny or revolution if you look at the simple facts of history.

It is obvious that oil is going to be much cheaper in the future, and this is even with multiple OPEC production cuts, there just is too much oil being produced versus the oil being consumed each day.

Eventually the current trend of building more storage to neutralize too much supply reaches its limits and prices come down until demand outpaces supply.

The EIA doesn`t expect this in 2014, and has reported that supply will continue to outpace demand for the next two years.

The world can only build so much storage to store extra supply; at some point demand has to eat up this extra supply. Prices have to come down significantly to help improve the demand side of the equation. This is simple economics 101 folks!