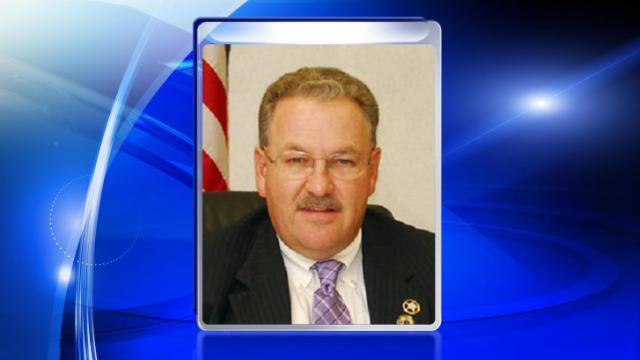 Winders was first elected sheriff in 1994, becoming the first Republican to hold the post.

County officials said Winders is believed to have had a “massive heart attack” while at home. He was treated by county emergency workers and taken to Wayne Memorial Hopsital, where he was pronounced dead.

This entry was posted in Editorial and tagged Carey A. Winders. Bookmark the permalink.