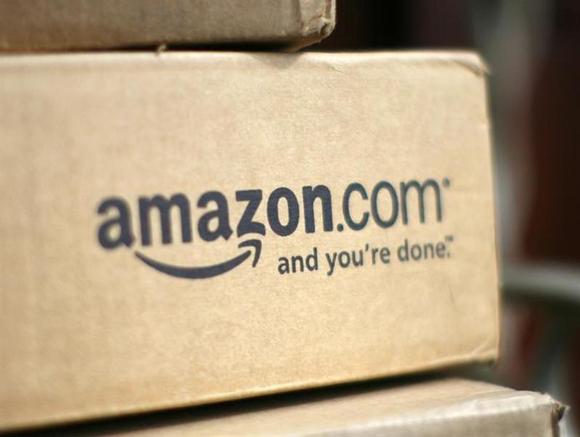 A small group of Amazon.com Inc technicians at a distribution center in Delaware voted on Wednesday not to join a union, marking a victory for the U.S. online retailer which is strongly opposed to any kind of third-party representation for its employees.

A group of equipment maintenance and repair technicians voted 21 to 6 not to join the International Association of Machinists and Aerospace Workers (IAM), in results published late on Wednesday.

The vote was a symbolic test of Amazon’s employee relations policies, but did not affect the vast majority of the 1,500 or so packers and shippers who work at the Middletown, Delaware facility, one of more than 40 distribution centers in the United States.

It does mean however, that under U.S. National Labor Relations Board (NLRB) rules, there cannot be another vote on unionization at the facility for one year.

“Our employees have made it clear that they prefer a direct connection with Amazon,” said Mary Osako, an Amazon spokeswoman, in an emailed statement.

John Carr, a representative of the IAM, said Amazon had worked behind the scenes to sway workers.

This entry was posted in Editorial and tagged Amazon. Bookmark the permalink.