Twenty-five years ago today, FBI tanks smashed into the ramshackle home of the Branch Davidians outside Waco, Texas. After the FBI collapsed much of the building atop the residents, a fire erupted and 76 corpses were dug out of the rubble. Unfortunately, the American political system and media have never faced the lessons from that tragic 1993 day.

Fifty-one days before the FBI final assault, scores of federal Alcohol Tobacco and Firearms agents launched an attack on the Davidians’ home spurred by allegations that they had converted semi-automatic rifles to full-automatic capacity. The ATF’s lead investigator had previously rejected an offer to peacefully search the Davidians’ home for firearms violations. Four ATF agents and six Davidians were killed in the fracas on February 28, 1993. At least one ATF agent told superiors that the ATF fired first,spurring an immediate end to the official shooting review. But the media trumpeted the ATF storyline that its agents had been ambushed, entitling the feds to be far more aggressive in the following weeks.

The above story from the Hill is an opinion piece. Points to consider. 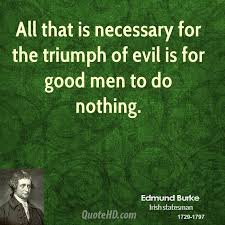 Hmm probably should be investing in some large steel I beams to be cut and welded together into propper machine stopping barricades . Think bigger than a m rap

The US Air National Guard carried out air recce flights over the compound. Why? There were numerous occasions when this could have ended peacefully-but the ATF and FBI wanted blood.