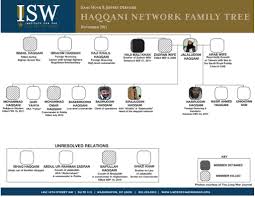 U.S. Army Sergeant Bowe Bergdahl has been released from captivity.  That’s the good news.  Every American and every freedom-loving person in the world should rejoice.  The reunion with his family will be a major media moment and a major moment for the president.   The bad news is that President Obama has now placed a target on the back of every single American – civilian and military alike.

For more than 200 years, the United States has had a policy of not trading prisoners for American hostages.  That policy has been shredded and international travel to even cities like London, Paris, and Amsterdam will now pose an exceptional danger for Americans.

And as Americans, we must all ask: at what price was Sgt. Bergdahl’s freedom purchased?

According to reports, Sgt. Bergdahl was under the influence when he walked off his base in Paktika Province, Afghanistan and into the arms of the Haqqani terrorism network.

This entry was posted in Editorial and tagged Brad Thor, Haqqani. Bookmark the permalink.