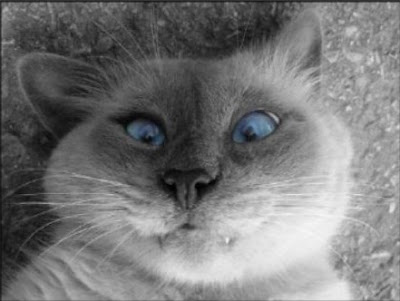 With every passing quarter, Caterpillar, perhaps the last truly industrial company in the epically misnamed Dow Jones (non)-Industrial Average, provides an ever clearer answer to the question we posed this past July, namely “Is CAT Nothing But The Dow’s Most Overpriced Dog?” The most recent affirmative response came moments ago when the company announced Q3 earnings which were for lack of a better word, disastrous: EPS came at $1.45 on expectations of $1.67, revenues missed by a whopping $1 billion, when the sales print $13.4 billion missed expectations of $14.47 billion – perhaps the biggest top-line miss in the company’s history since the Lehman bankruptcy. But it was the guidance that is slaying the stock right now: “The company has revised its 2013 outlook and now expects sales and revenues to be about $55 billion, with profit per share of about $5.50.  The previous outlook for 2013 sales and revenues was a range of $56 to $58 billion with profit per share of about $6.50 at the middle of that range.” But don’t worry: despite our continuous warnings about the sad state of this company the trend, it is only “transitory”, and any minute now thing may get better. Unless they don’t.

“This year has proven to be difficult, with expected sales and revenues nearly $11 billion lower than last year.  That is a 17 percent decline from 2012, with about 75 percent of the drop from Resource Industries, which is principally mining.  We expect Resource Industries to be down close to 40 percent for the full year and Power Systems’ and Construction Industries’ sales to each be down about 5 percent,” said Caterpillar Chairman and Chief Executive Officer Doug Oberhelman.

This entry was posted in Editorial, Financial and tagged Caterpillar, Earnings, Miss, Revenue. Bookmark the permalink.