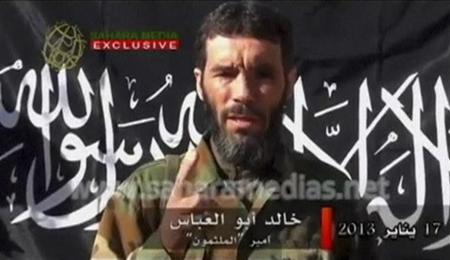 Chadian soldiers in Mali have killed Mokhtar Belmokhtar, the al Qaeda mastermind of a bloody hostage-taking at an Algerian gas plant in January, Chad’s military said on Saturday.

The death of one of the world’s most wanted jihadists would be a major blow to al Qaeda in the region and to the Islamist rebels forced to flee towns they had seized in northern Mali by an offensive by French and African troops.

On Friday, Chad’s President Idriss Deby said his soldiers had killed another al Qaeda commander, Adelhamid Abou Zeid, among 40 militants who died in an operation in the same area as Saturday’s assault – Mali’s Adrar des Ifoghas mountains near the Algerian border – on Monday.