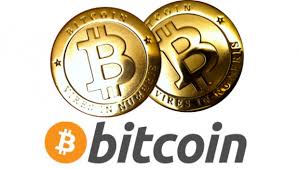 The Chinese Bitcoin market has collapsed this morning. If the powers that be cannot control something, then they will regulate it until it is destroyed. Bitcoin, the Constitution, Healthcare or the free market are all in the crosshairs of our “leaders”.

As we said back in March, when Bitcoin’s parabolic rise first started, it was only a matter of time before first one, then all central banks take on Bitcoin for the simple fact that it present too great a threat to the fiat system. Sure enough, on the chart below of BTC China it is quite clear just at what point overnight the People’s Bank of China announced that Bitcoin is simply a virtual commodity and “isn’t a currency with any real meaning” (paraphrasing Alan Greenspan), and that it officially bans financial companies from Bitcoin transactions.

This entry was posted in Editorial, Financial and tagged Bitcoin, China. Bookmark the permalink.