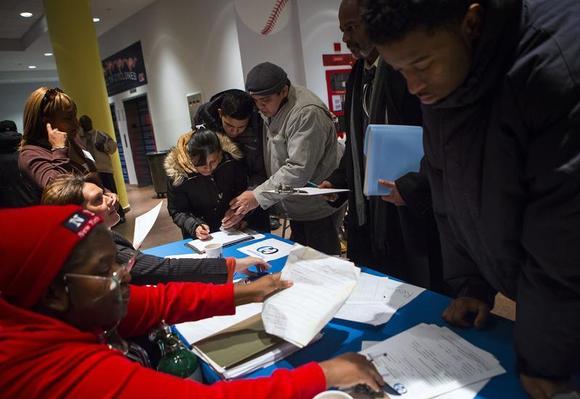 Initial claims for state unemployment benefits surged 68,000 to a seasonally adjusted 368,000, the Labor Department said on Thursday. That was the largest weekly increase since November 2012. Claims for the prior week were revised to show 2,000 more applications received than previously reported.

Economists polled by Reuters had expected first-time applications to rise to 320,000 last week.

Just in time to dispel any discussion concerning tapering by the Federal Reserve to prop up the stock market.