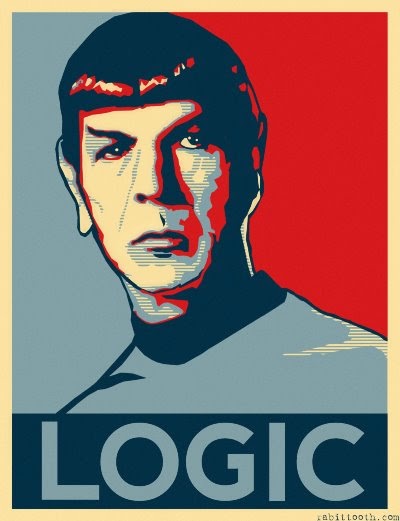 1. FAULTY CAUSE: (post hoc ergo propter hoc) mistakes correlation or association for causation, by assuming that because one thing follows another it was caused by the other.

example: A black cat crossed Babbs’ path yesterday and, sure enough, she was involved in an automobile accident later that same afternoon.

example: Muffin must be rich or have rich parents, because she belongs to ZXQ, and ZXQ is the richest sorority on campus.

example: I’d like to hire you, but you’re an ex-felon and statistics show that 80% of ex-felons recidivate.

3. HASTY GENERALIZATION: bases an inference on too small a sample, or on an unrepresentative sample. Often, a single example or instance is used as the basis for a broader generalization.

example: All of those movie stars are really rude. I asked Kevin Costner for his autograph in a restaurant in Westwood the other evening, and he told me to get lost.

example: Pit Bulls are actually gentle, sweet dogs. My next door neighbor has one and his dog loves to romp and play with all the kids in the neighborhood!