Constitutional Republic vs. Pure Democracy: How the U.S. Election Process Has Changed

Conservatives are generally quick to point out that America is a republic, not a democracy. But what really is the difference, and are they even right?

Voting in America has changed considerably since the days of our founding. Back then, the government didn’t even print official ballots. Instead, you got ballots from the candidate who wanted your support. Sometimes voting took place in public, so everyone knew who you voted for. And, of course, the franchise was largely restricted to white, male property owners.

Now, anyone who turns 18 can vote. And the Democratic Party wants to increase ballot access by automatically registering anyone who gets a driver’s license. Democrats even pushed for mail-in ballots for the 2020 election to make voting even easier – and more open to voter fraud. But is any of this a good thing? 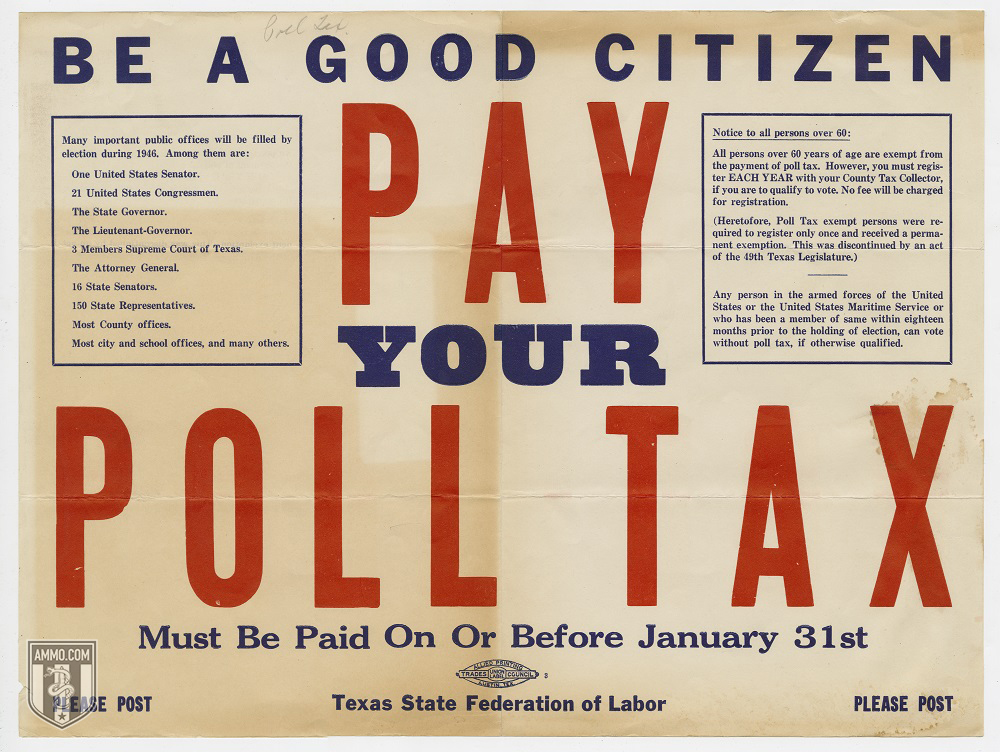 Open up your pocket Constitution and find the part where it says who can vote and who can’t. You’ll come up short. That’s because the Constitution delegates this right to the states. And while there are some amendments that, for example, say states can’t restrict the franchise on the basis of race, gender or being over the age of 18, otherwise there is broad leeway given in terms of who can vote and who can’t.

This entry was posted in Editorial, Voter issues. Bookmark the permalink.