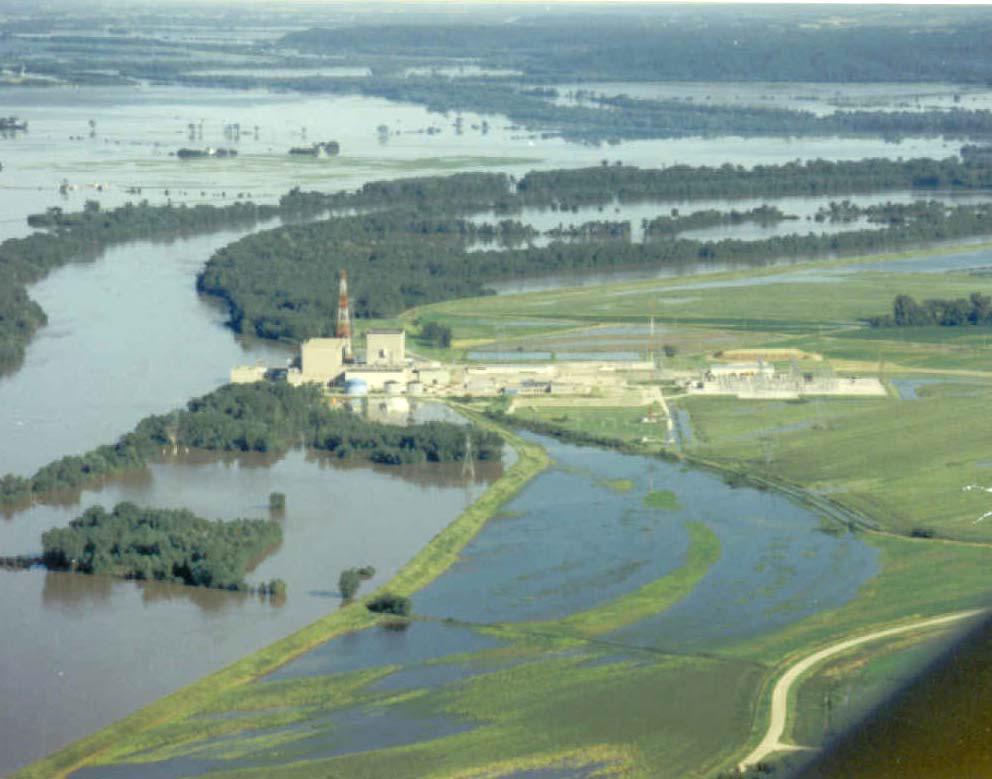 The Missouri River flooding has claimed another nuclear power plant. The Cooper Nuclear Station outside of Brownsville, NE has issued a “Notification of Unusual Event” on June 19th, 2011. As outlined below, this plant is still online until the water level reaches another three feet. Since the Fort Peck Dam is at capacity, the Army Corps of Engineers will be releasing water through mid August.

The FAA issued temporary flight restrictions at this plant on June 7, 2011. Unlike Ft. Calhoun, the plant was not listed as the location site so this went unnoticed until the notification of the event was issued.

The information above can be found at: http://tfr.faa.gov/save_pages/detail_1_6704.html.

The plant’s location can be verified against the FAA document by clicking here. The reason for the restrictions is to prevent hovering aircraft from hitting high voltage power lines. Since Ft. Calhoun is offline, the power lines are not energized but it is possible that a helicopter pilot may want to fly into transmission lines. Using this logic, all nuclear plants should be under these same restrictions.

No Fly Zone Over Fort Calhoun Nuclear Plant Due to “Hazards”

Cooper Nuclear Station, an electric power plant in southeast Nebraska, declared a “Notification of Unusual Event” this morning at 4:02 a. m. The declaration was anticipated throughout Saturday by the power plant’s operators, who closely tracked the river’s steady increase in elevation due to the U.S. Army Corps of Engineers’ releases from dams upstream.

The notification was made as part of safety and emergency preparedness plan the station follows when flooding conditions are in effect. The plan’s procedures dictate when the Missouri River’s water level reaches 42.5 feet, or greater than 899 feet above sea level, a notification of unusual event is declared.

Cooper staff continuously monitors the river’s water levels as part of normal operations. However, on May 30, site personnel began additional preparations in anticipation of the Corps’ release of higher volumes of water. Personnel have been proactive in preparing the station for flood conditions by filling sandbags, constructing barricades, procuring materials and supplies, and reinforcing the access road plant staff use to get to the station. More that 5,000 tons of sand was brought in for constructing barricades, such as Hesco barriers placed around the station’s switchyard of transformers and other electrical equipment.

Actually, ALL nuclear power plants have been under a NFZ since 9-11. Maybe someone had left this one off the list.

[…] no-fly zone was imposed over the Ft. Calhoun plant a few days ago but regulators say that no radioactive […]