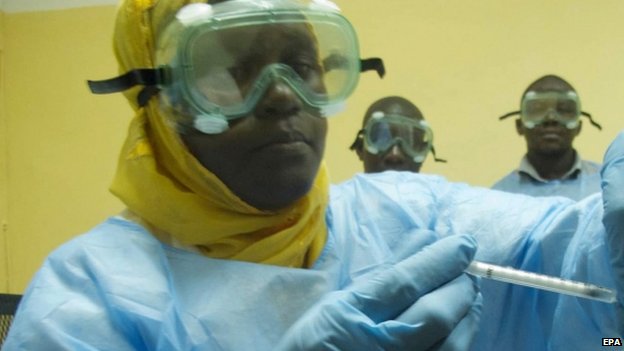 The Mali government has confirmed the first case of Ebola in the country.

It said a two-year-old girl had tested positive for the haemorrhagic virus. She recently returned from the neighbouring Guinea.

More than 4,800 people have died of Ebola – mainly in Liberia, Guinea and Sierra Leone – since March.

Meanwhile, an international team of scientists has been set up to determine the effectiveness of using the blood of Ebola survivors as a treatment.

This entry was posted in Editorial, Health Care and tagged Ebola, Mali. Bookmark the permalink.