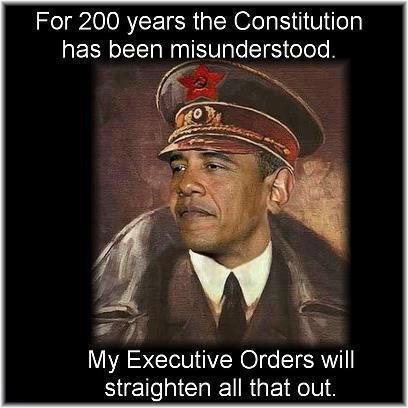 Over the course of the last month, while Americans were distracted with the threat of nuclear war on the Korean peninsula and the devastation wrought by the Boston bombings, President Obama was quietly working behind the scenes to craft laws and regulations that will further erode the Second Amendment.

Congress, and thus We the People, may have unequivocally rejected federal legislation in March which aimed to outlaw most semi-automatic rifles, restrict magazine capacity, and force national registration, but that didn’t stop the President from ceding regulatory control over firearms importation to the United Nations just two weeks later. What the UN Arms Trade Treaty, passed without media fanfare by 154 counties, would do is to restrict the global trade of, among other things, small arms and light weapons. Opponents of the treaty argue that loopholes within the new international framework for global gun control may make it illegal for Americans to purchase and import firearms manufactured outside of the United States.

To further his gun-grabbing agenda, however, President Obama and his administration didn’t stop there.

Now they’re taking another significant step against Americans’ right to bear arms – and they’re doing it through Presidential Executive Action, a strategy that, once again, bypasses Congressional oversight and the legislative process.