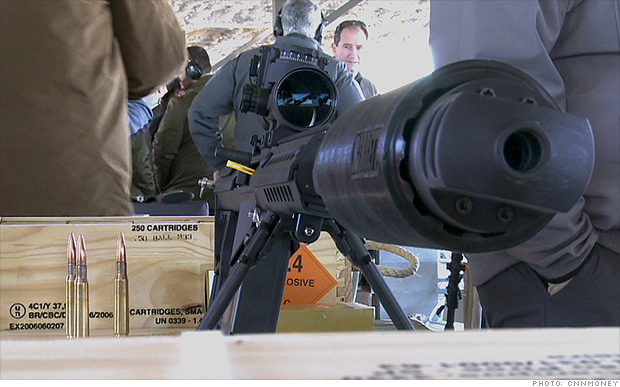 Silencers are so popular that there’s a nine-month wait to have a registration approved by the ATF, according to Ben Shim, a certified firearms instructor and gun industry analyst with CRT Capital Group in Stamford, Conn.

“People have gone crazy buying guns, but they’re done buying them for the time being, so they’re buying accessories,” Shim said.

This entry was posted in 2nd Amendment, Editorial and tagged Silencers, Suppressors. Bookmark the permalink.