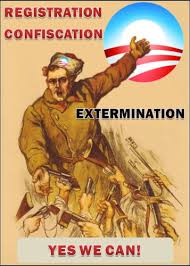 Senate Democrats, joined by a few Republicans, were able to overcome an attempted filibuster by more than a dozen senators opposed to the current bill. Those senators could still slow-walk the debate, but the Senate will ultimately begin votes on amendments — one of which is considered crucial to winning support for a final vote.

The amendment likely to be at the front of the line is one from Sens. Joe Manchin, D-W.Va., and Pat Toomey, R-Pa., which would scale back the call for universal background checks. The plan would expand checks to gun-show and Internet sales, but exempt certain personal transactions.