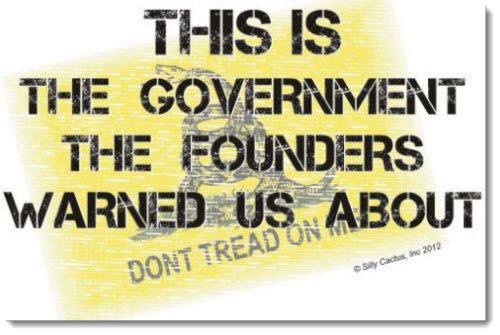 If we can but prevent the government from wasting the labours of the people, under the pretence of taking care of them, they must become happy.

I believe that banking institutions are more dangerous to our liberties than standing armies.

Experience hath shewn, that even under the best forms of government those entrusted with power have, in time, and by slow operations, perverted it into tyranny.

Rightful liberty is unobstructed action according to our will within limits drawn around us by the equal rights of others. I do not add ‘within the limits of the law’ because law is often but the tyrant’s will, and always so when it violates the rights of the individual.

Every government degenerates when trusted to the rulers of the people alone. The people themselves are its only safe depositories.

The natural progress of things is for government to gain ground and for liberty to yield.

If the American people ever allow private banks to control the issue of their currency, first by inflation, then by deflation, the banks and corporations that will grow up around them will deprive the people of all property until their children wake up homeless on the continent their Fathers conquered.

This entry was posted in Editorial and tagged Thomas Jefferson. Bookmark the permalink.