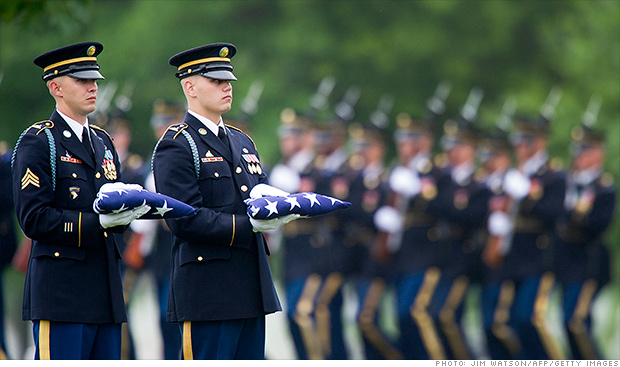 […] Military retirees: You betrayed us, Congress […]