Number of new Ebola cases rises for first time in 2015: WHO 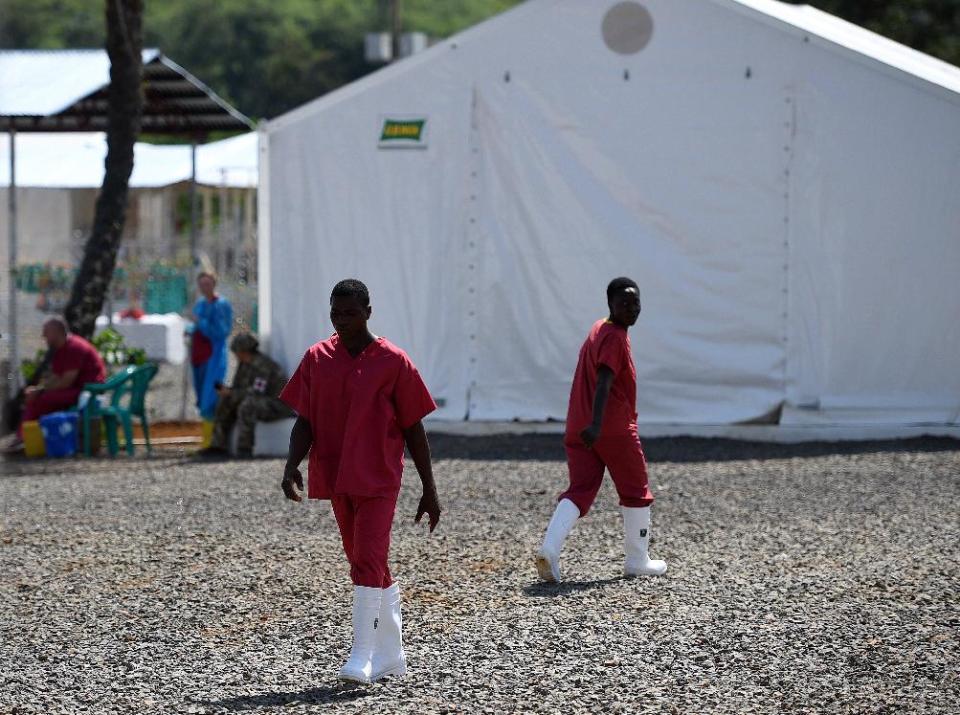 The weekly number of new Ebola cases registered across Guinea, Liberia and Sierra Leone rose in the last week of January, marking the first hike in 2015, the World Health Organization said Wednesday.

“Weekly case incidence increased in all three countries for the first time this year,” the UN health agency said.

During the seven days leading up to February 1, 124 new cases were confirmed across the three west African countries at the epicentre of the devastating outbreak.

Thirty-nine of the new cases were in Guinea, where the outbreak began in December 2013, with at least 11 new cases attributed to a single unsafe burial.

This entry was posted in Editorial, Health Care and tagged Ebola. Bookmark the permalink.