Obama: Steve Miller Out as Acting Commissioner of IRS 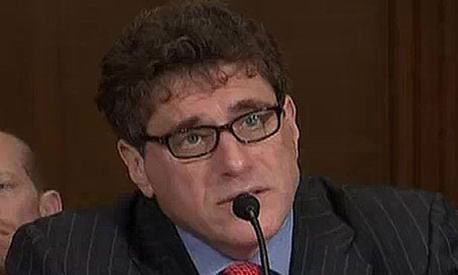 Since Steven Miller was appointed on November 9, 2012, how can Obama expect him to take the fall for Patriotgate? Or in the words of Hillary Clinton “what difference does it make” as long as a suitable scapegoat is found?

“America has a right to be angry about it and I am angry,” the president said.

He said the administration will accept the resignation of the acting IRS commissioner, Steve Miller, hold other responsible parties accountable and put in place safeguards to prevent such action happening in the future.

Earlier, the speaker of the House of Representatives raised the possibility of jail time on Wednesday for law violations in the growing scandal.

Finally management instead of the low graded workers.

[…] Obama: Steve Miller Out as Acting Commissioner of IRS (ncrenegade.com) […]