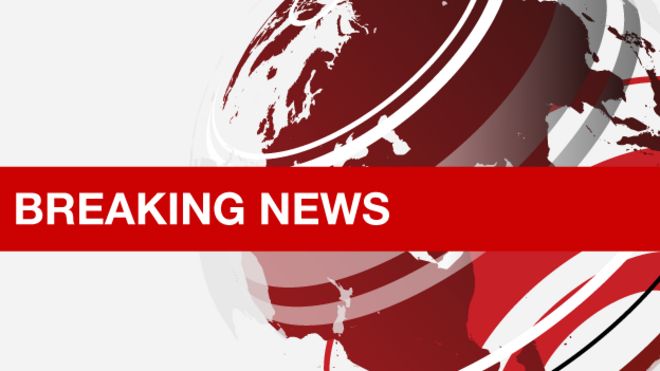 At least one man opened fire with an automatic gun at the Cambodge restaurant in the 11th district.

An explosion is also reported to have targeted a bar near Stade de France, where France were hosting Germany.

Reports say President Francois Hollande was watching the match and has been evacuated.

Paris has been subsumed by the islamic invasion, and once again we are witness to “the religion of peace” in action…
And lest ye forget, this is what the pResident intends for our already-divided nation, as well.
islam is nothing less than Satan’s premier death-cult, which he is using to recruit and train expendable shock-troops with which to destroy not only the bastions, but the very heart of Christendom. Those who have not yet awakened to this fact are most likely thralls to one of Satans other ploys, and are not to be trusted.
As I have been saying for years now --

This is the only possible victory
where islam is concerned.

Hollande is the left wing fraud who invited them into his nation and made all sorts of claims of how wonderful the Muslims were and he then began passing laws to protect the Muslims but not his own citizens. Hollande must stand trial and every one in his administration and then shot dead in the city square.

Hollande will face worse than a trial of man’s devising, for his part in this atrocity. His countrymen will see to that, as we will be obliged to deal with everyone in our country who aids and abetts the death-cult of islam in its murderous rampage, once it begins here…