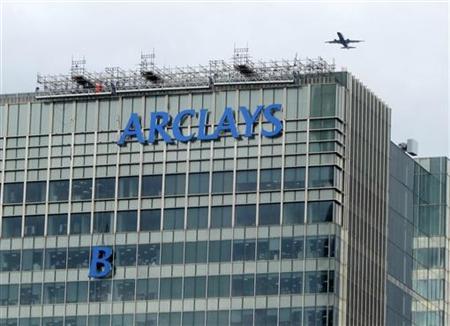 (Reuters) – Prosecutors and European regulators are close to arresting individual traders and charging them with colluding to manipulate global benchmark interest rates, according to people familiar with a sweeping investigation into the rigging scandal.

Federal prosecutors in Washington, D.C., have recently contacted lawyers representing some of the suspects to notify them that criminal charges and arrests could be imminent, said two of those sources, who asked not to be identified because the investigation is ongoing.

Defense lawyers, some of whom represent suspects, said prosecutors have indicated they plan to begin making arrests and filing criminal charges in the next few weeks. In long-running financial investigations it is not uncommon for prosecutors to contact defense lawyers before filing charges to offer suspects a chance to cooperate or take a plea, these lawyers said.

The prospect of charges and arrests means prosecutors are getting a fuller picture of how traders at major banks allegedly sought to influence the London Interbank Offered Rate, or Libor, and other global rates that underpin hundreds of trillions of dollars in assets. The criminal charges would come alongside efforts by regulators to five major banks, and could show that the alleged activity was not rampant at the lenders.