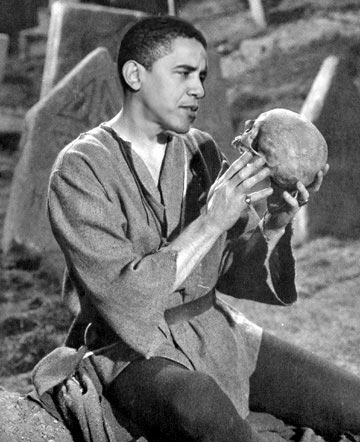 The following excerpt from Zerohedge.com discusses the likelihood of QE3 but the information concerning retail sales is relevant right now. Enjoy this Christmas with your family and friends.

To QE3 or Not to QE3 – That Sets Direction

The rest of the World is dragging us down and it’s not like we’re strong swimmers in the first place.

Take the ICSC Retail Store Sales Index, for example. It’s down 0.1% week over week after being down 2.3% the week after black Friday and is now up just 2.9% for the year after being reported up 3.8% just last week. Despite another fall after the steep post-Black Friday drop, the report believes “consumers are delaying their final gift buying more than ever, a trend that points to sales strength over the next two weeks”  Whuck?  Are there people who actually read this BS and just nod their heads and think “well, sounds like retail sales are doing great”?

Speaking of Retail Sales, BBY missed by .04 (10%) with revenues missing by less than 0.1% so let’s think about that for a moment. Had they sold 0.1% more stuff, would they likely have made 10% more money? No, probably not. That means that the stuff they are selling is simply not making enough money. How many retailers does this apply to with their “great” sales? Unfortunately, we’ll find out in January.

Overall November Retail Sales (including food and gas), were up 0.2%, which is 60% less than the 0.5% expected by Economorons and down from 0.6% in the prior estimate. People, these are not good numbers. This is an economy that needs real stimulus and all we’ve done so far is bail out the top 1% (including top Corporations), who had their best year EVER – thanks the the bottom 99% taking on more debt obligations than ever through their Nation’s borrowing and having their currency devalued more than ever through their Nation’s money-printing.

The Fed or not the Fed – this is not likely to end well so please – be careful out there!