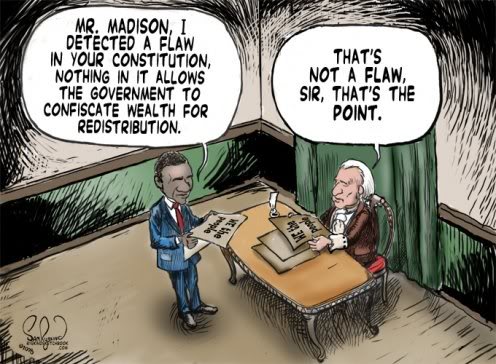 “Inflation has now been institutionalized at a fairly constant 5% per year. This has been determined to be the optimum level for generating the most revenue without causing public alarm. A 5% devaluation applies, not only to the money earned this year, but to all that is left over from previous years. At the end of the first year, a dollar is worth 95 cents. At the end of the second year, the 95 cents is reduced again by 5%, leaving its worth at 90 cents, and so on. By the time a person has worked 20 years, the government will have confiscated 64% of every dollar he saved over those years. By the time he has worked 45 years, the hidden tax will be 90%. The government will take virtually everything a person saves over a lifetime.”

Redistribution takes many forms but the end result is that we are no longer entitled to the fruits of our labor in the eyes of the government. Inflationary policies have increased this 5% figure as the federal government marches to Socialism. Gold and silver have been safe havens recently but other “hard assets” may now need to be considered based on unfolding events. The price of a 9mm Glock has appreciated 30% over the past two years. The cost of a Thanksgiving dinner is up 13% over last year.  If the rate of inflation increases 10% per year, this “hidden tax” will reduce your dollar to less than one cent after 45 years.