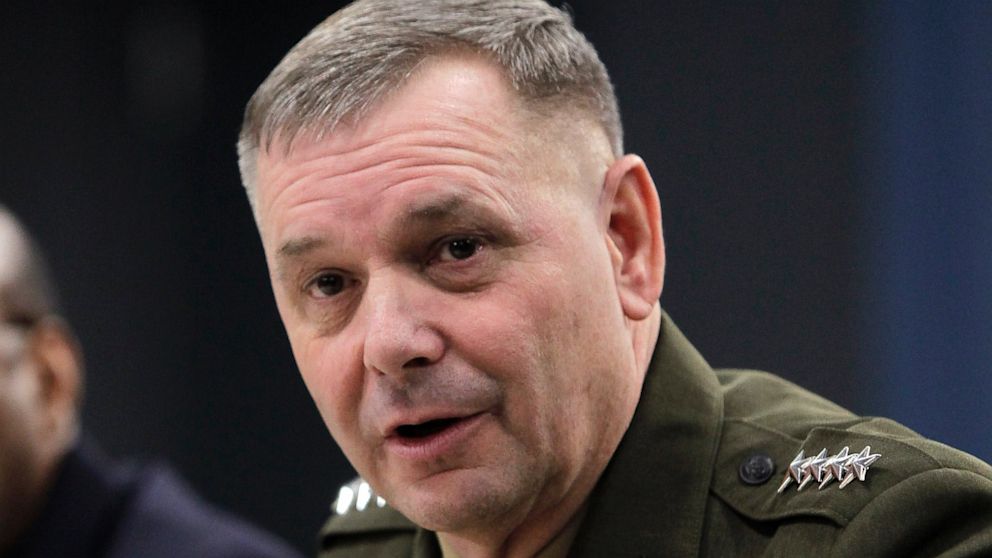 Retired Gen. James Cartwright, the former vice chairman of the U.S. Joint Chiefs of Staff is the target of a Justice Department investigation into the leak of classified information included in a book by New York Times correspondent David Sanger, a source tells ABC News.

Published in mid-2012, Sanger’s book, “Confront and Conceal,” and a New York Times article adapted from the book, included revelations about the Stuxnet computer virus that was part of a covert U.S.-Israeli cyberattack to sabotage Iran’s nuclear enrichment program.

Cartwright served as the vice chairman of the Joint Chiefs of Staff from 2007 to 2011. Prior to that, the Marine general had been in command of U.S. Strategic Command.

A source familiar with the case confirms that Cartwright is the target of a year-long Justice Department investigation into the leaks of classified information included in Sanger’s book and article.

“He is the target of the investigation,” says the source.

This entry was posted in Editorial and tagged Confront and Conceal, Gen. James Cartwright, Leak. Bookmark the permalink.