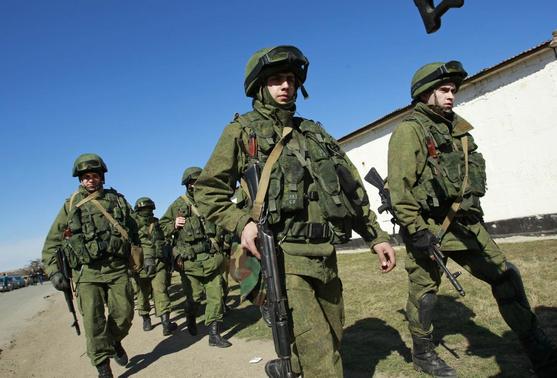 Russia paid a heavy financial price on Monday for its military intervention in neighboring Ukraine, with stocks, bonds and the ruble plunging as President Vladimir Putin’s forces tightened their grip on the Russian-speaking Crimea region.

The Moscow stock market fell 10.8 percent, wiping nearly $60 billion off the value of Russian companies – more than the $51 billion Russia spent on the Winter Olympics in Sochi last month.

The central bank spent as much as $12 billion of its reserves to prop up the ruble as investors took fright at tensions with the West over the former Soviet republic.

Putin declared at the weekend he had the right to invade Ukraine to protect Russian interests and citizens.

This entry was posted in Editorial, Financial and tagged Russia, Stock Market, Ukraine. Bookmark the permalink.