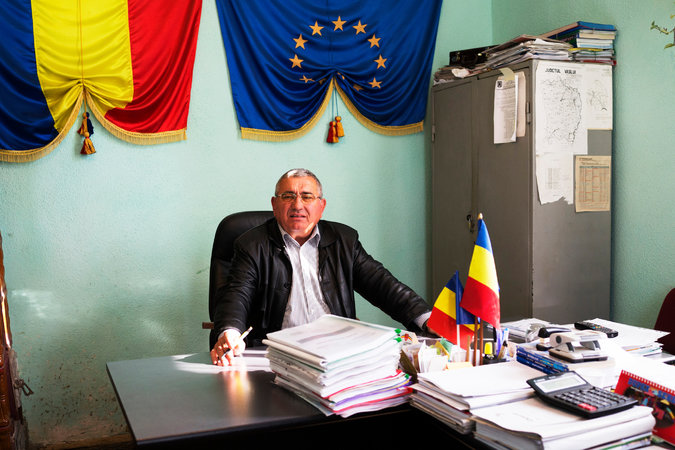 Gazprom, a state-controlled energy giant, has a clear interest in preventing countries dependent on Russian natural gas from developing their own alternative supplies of energy, they say, preserving a lucrative market for itself — and a potent foreign policy tool for the Kremlin.

“Everything that has gone wrong is from Gazprom,” Mr. Mircia said.

This belief that Russia is fueling the protests, shared by officials in Lithuania, where Chevron also ran into a wave of unusually fervent protests and then decided to pull out, has not yet been backed up by any clear proof. And Gazprom has denied accusations that it has bankrolled anti-fracking protests. But circumstantial evidence, plus large dollops of Cold War-style suspicion, have added to mounting alarm over covert Russian meddling to block threats to its energy stranglehold on Europe.

We certainly have more than our fair share of useful fracking idiots in this country. People sure want to believe in a cause. Any cause. Too bad they can’t believe in freedom.

This entry was posted in Civil Unrest, Editorial, Energy. Bookmark the permalink.