Smoke and Mirrors to Limit the 2nd Amendment 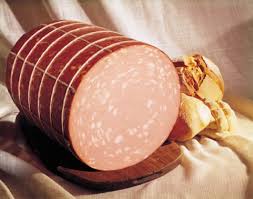 Isn’t this how we continue to lose our freedom. The left attacks our Liberty and the right gives in to appease them. Consistently. Over time. Until we are enslaved. There should be no compromise on the 2nd amendment. Our Congressmen took an oath to uphold the Constitution, not slice it up a piece at a time like a piece of bologna:

Which proves that these Congressmen do not believe in freedom. At least not our freedom.

I will give credit to Richard Burr (R-NC) for trying to protect the second amendment rights of veterans in this amendment of the Toomey-Manchin bill. But let’s think about that: why do we have to protect the rights of our soldiers to bear arms? Could it be that they are afraid that our soldiers will defend the Constitution against domestic enemies otherwise known as our federal government? 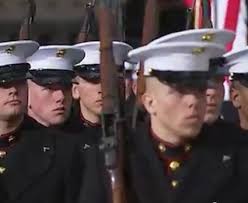 That must be why Obama did not allow US Marines to have bolts in their rifles at his inaugural parade.

The Democrat-controlled Senate is set to begin consideration of the Manchin/Toomey amendment Thursday, but a group of GOP senators has quietly drafted a replacement amendment, titled the “Protecting Communities and Preserving the Second Amendment Act of 2013.”